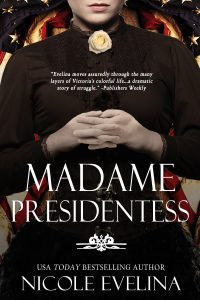 There approximately a flobbity-gillion sequels being released in 2016. Have you noticed this? It seems like half the movies I’ve seen advertised are sequels, follow-ups, or continuations of years-old franchises — and, prepping for this post, I found about a dozen I haven’t seen advertised.

Fellow Scribe Nicole Evelina wrote about this phenomenon, too, arguing that sometimes you can have too much of a good thing, and I had so many thoughts about it that, naturally, I thought we could use a sequel to her post. I don’t disagree with her: some of these movies are beating horses so dead, they’re basically just pounding on a burial site. But I do think there’s a phenomenon here that deserves some attention.

So what gives? Has Hollywood run out of ideas, or are we collectively so frightened of the future that we’re clinging to familiar characters and stories we already know and love?

Well, the latter may be a bit of a logical leap, but I know from my own experience that when times get tough, the familiar becomes comforting. It’s no coincidence that some of my annual rereads occur during times that are inevitably stressful: my favorite books travel to cons with me, and anniversaries of sad dates find me rereading books that make me smile.

I’m not the only one who does this, either. There wouldn’t be $200 limited collector edition DVD sets if people didn’t enjoy consuming and re-consuming the same media they already love. Comic book continuations of canceled TV series satisfy slavering fans of Joss Whedon shows, and anime series regularly horrify their fans by creating devastatingly cruel sequels to beloved shows.

Obviously, these movies were all in development for ages before their release this year, but it’s hard not to look at our national climate and see a little bit of myself in the collective return to familiar franchises. When we’re immersed daily in hatred and bigotry, it seems right to return to an Earth where we can pull together to fight off aliens (though I hear the new Independence Day is a bust!) or an ocean where the broken-hearted or disabled can be the heroes of their own adventures (Dory, I heart you!). We all need some encouragement and a reminder that some things don’t change, even if those fixed points are fictional characters we continue to love.

I realize this is a romantic view to take of what is clearly a money-making ploy (Crouching Tiger, Hidden Dragon: Sword of Destiny? Really?), but I do think that the successful franchises continue to exist because they offer us something we need. Whether it’s our love for the characters, the power of the stories being told, or the wonders of the world that’s the setting, something keeps these particular stories alive for us. And while I’m now a confirmed Ilvermorny skeptic, I do know that it can be hard to let go of the Harry Potter world.

What do you think? Is there any merit to my faith in the power of repetition?

I’m a movie fan. I wouldn’t say buff because I don’t really get into all the actors/actresses names and the other details, but I enjoy going to the movies a couple of times a month.

And of course, I’m a book lover to the nth degree. However, movies from books are not usual 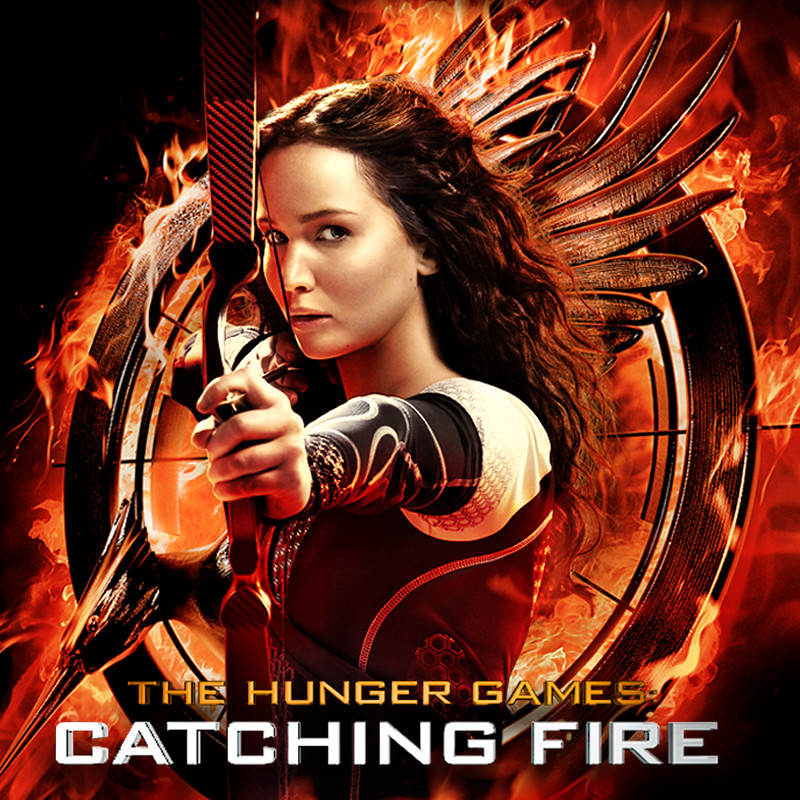 ly my favorite. I’m not a big Nicholas Sparks fan. His stories just aren’t my type of read. I didn’t care for the Twilight movies either, and the books, well that’s a post for another day.

There are times though, that the movie turns out to be really good. I love The Hunger Games movies and, with exception of book 3, love that series as well.

One great thing about books to movies is I find out about books I might want to read. Like The Maze Runner. I watched that movie this past year and I’m seriously considering reading the whole series.

On the same note, there are books turned movies that I’d rather just see the movie and not read the book. As much as I like the movie version of Divergent, I’m not a huge fan of the book.

So what book to movie are you most looking forward to in 2015? Not sure what movies are coming out? Here’s an good article with the list.

Do you like when books are turned into movies? What are your favorites? Any movies that you refuse to see because they might ruin the book?