So everyone will have to forgive me; it’s been a bit of a exhausting week so I’m borrowing from some posts I’ve done in the past. I have been in a deep writer’s haze working on the fifth and final book in my Young Adult Urban Fantasy series. But I loved the idea of this kind of post so I though maybe the rest of you would too.

Of course we would all like to see our stories come to life on the big screen and can’t help but wonder, who would we have play our characters? So I thought I would show you all who I can see playing both the heroes of my books and the villains! 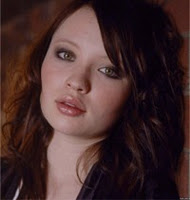 First up: Shayna our main character and narrator. I love Emily Browning, I have ever since Lemony Snicket’s A Series of Unfortunate Events and then when I saw her in Sucker Punch, an epic terrible movie full of awesome I knew she was perfect for Shayna and she looks so much like her it’s uncanny. 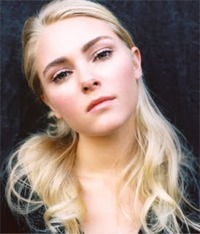 Next, one of Shay’s two best friends: Jodi. Jodi is not my favorite character. She doesn’t mean to be as bitchy as she is but she doesn’t make much of an effort not to be either. She is a fiercely loyal friend in spite of her selfish tendencies. Jodi is the Air element of the trio, blond, fair skinned and slightly ethereal like the faeries of her element. I can totally see AnnaSophia Robb as Jodi. 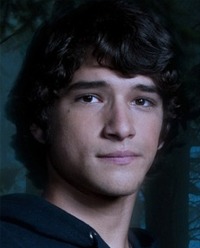 The third main character, and my favorite of the trio: Steven. Steven is the constant bright light in the book. He has so many issues he’s dealing with but his ultimate goal in life is to be happy. I love this picture of Tyler Posey because it looks just like I picture Steven, maybe a year or two too young, but it’s pretty darn close. 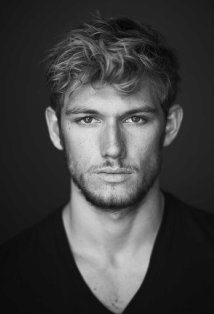 From book one two main characters are Ian and Jensen, the twin brothers. We’re never quite sure who is the good guy and who is the bad guy or if they’re both the bad guy. But we do know one thing: they have caught the eye of every girl in school with steely blue-gray eyes and dangerously sharp cheekbones. Alex Pettyfer seems to fit that bill just fine. 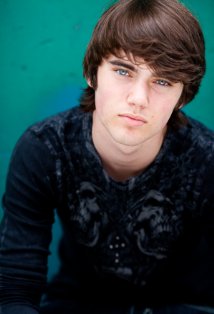 In book two we deal with two negative forces. First up is our antihero, Jeremy. Jeremy is a broken soul, neglected and abused his whole life, he is just trying to stand out, to be special like everyone else. But if you take the time you can see that there is light in his eyes. Cameron Bright is the perfect Jeremy. 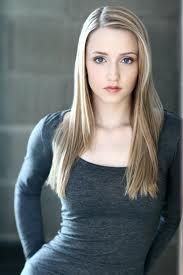 As for the other character, Jeremy is plagued and beguiled by an Air Sylph, one who looks to use Jeremy’s power to cause chaos and pain to those around him. She feeds on his anger and spiking emotions. Strangely she looks very much like Jodi, but she is her own character. I don’t know much about this actress, but when I look into Emily Tennant’s eyes, I can see her as the slyph. 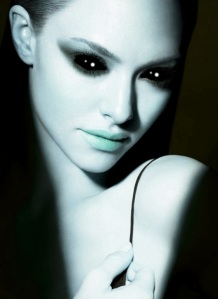 Finally we have book three (so far), Water. In this book there is a horde of creepity water nymphs, my nightmare version of mermaids. But the leader is Noufaro. I even featured her on my cover. I had a hard time figuring out who should play this character because she is totally and completely fantastical but then I saw this picture of Amanda Seyfried and I gave her a little underwater makeover and boom, I found my nymph.